Picking The Right Spokesperson (Hint: It’s Not Always The CEO) 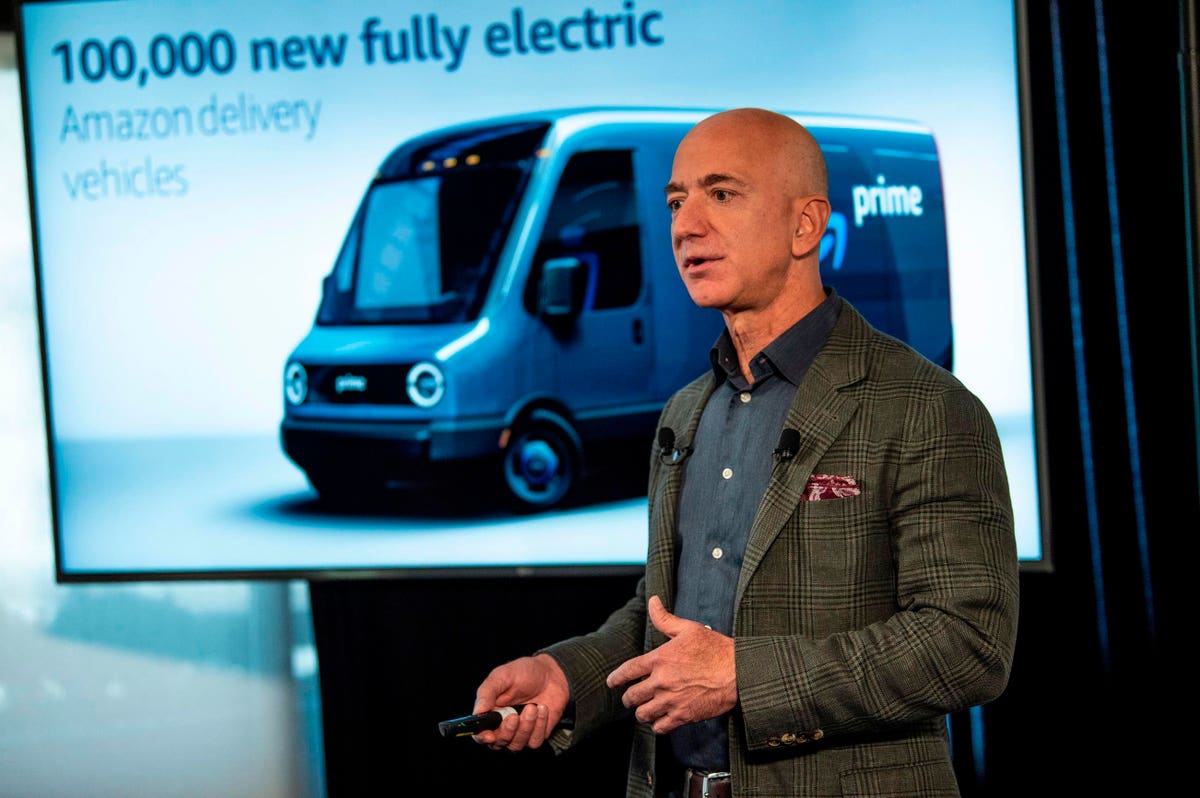 As a communications professional, it’s your job to get your company’s message across. But it’s also your job to help reporters do their job. And sometimes the CEO is not the right spokesperson to accomplish both.

There may be many reasons for this. If your company is renowned for its marketing, like Procter & Gamble, or for its design, like Apple, or for cost control, like Ikea, the CEO will probably know a lot about all those areas—but not as much as the heads of those areas. Reporters looking to convey what makes your company tick are often better off talking to them and spending less time in the corner office—and their copy will reflect it and, by extension, reflect better on you.

Take Apple. If you skim through archives about the company in the business press, you will see as many pieces that rely on the views of the company’s chief designer (for many years Jony Ive), as articles centered on founder and CEO Steve Jobs. That is because Apple’s product design is its claim to fame. In this area, Ive and his successors are the company’s acknowledged experts, while able to explain their work clearly and accessibly for a general audience.

Of course, Jobs got plenty of press, too. But Apple’s communications team was careful to make him available only to select media outlets or reporters, and only to talk about the three things on which he was the undisputed expert: the history of the company, his vision of consumer electronics, and himself.

Apple’s communications team did it right—at least when it came to fielding a diversity of spokespeople.

A company that took a different tack, and not always to its benefit, was General Electric. The sprawling conglomerate was often portrayed as an extension of its CEO, especially from 1981 to 2001 under Jack Welch—even though it beggars belief that any one person could epitomize every aspect of a multi-billion-dollar company active in markets from televisions to financial services to nuclear reactors.

Don’t conflate the CEO and the company

It was actually Welch who inspired myriad articles and business-school cases on “the cult of the CEO”—the tendency of the public and the press to view the company as a direct extension of the chief executive.

Business journalists, searching for a compelling theme to liven up dry company stories, would seize on the CEO’s journey as a metaphor for the enterprise’s hopes, dreams and values. Welch, with his working-class background and scrappy demeanor in an Ivy League world, made for excellent copy, and his communications staff made sure he got plenty of press.

But as GE’s growth and hefty dividend payouts started to shrink toward the end of his tenure, Welch was reluctant to acknowledge that his management style might have had something to do with it. Another spokesperson, less closely tied to the image of the company, might have been able to portray the downturn in a better light.

Today, the “cult of the CEO” has been widely discredited as a too-facile distillation of the complexity of an enterprise. Business readers, like businesspeople and business journalists, understand the difference between what a person is and what they do. They also are less automatically respectful of titles and are more likely to look beyond the trappings of an office when evaluating the prowess or credibility of a business leader.

Of course, there are times when only the CEO will do. Crisis communications is an obvious example. When Johnson & Johnson pulled its best-selling Tylenol capsules off store shelves in 1982 because of a deadly tampering scandal, it was CEO James Burke who stood up and announced the recall within hours and, just weeks later, gave a full chronology. To this day, communications professionals say that Burke saved the company, and cite the Tylenol affair as the gold standard of how to handle a crisis.

How to choose effectively

Apart from that, though, it’s a judgment call—your judgment, as the communications professional—as to who will do the best job of delivering your message. For that, you need to do some homework, and you may need to manage internal expectations.

Even after you have chosen your team wisely and made sure they have the right tools, you will not be able to exert 100% control over your message in the press. That’s the nature of the beast. But you will have done all that you can—and probably more than your competitors.